Why Should Municipalities Adopt XBRL Filing?

Publicly traded companies have been required to submit digital financial filings to the SEC since 2009. Banks file digitally with the FDIC, and in Singapore public, private, and all government agencies file digitally. In the US, we are painfully behind the times. Thankfully, HB 1073 passed in early 2020, and it made history: Florida became the very first state to mandate digital financial filings for municipalities.

The financial information is required to be filed in a language called XBRL, which stands for eXtensible Business Reporting Language. XBRL is the globally accepted standard for structured, digital filings of financial and accounting information. You can think of it like a programming language such as HTML (or, more closely, XML). In short, this makes financial data machine readable and structured – you can easily query and retrieve data, instead of sifting through PDFs or paper documents.

It is important not to underestimate the gravity of machine readable, digital financial information. Why would governments and public companies go to the trouble? A great example lies in the city of St. Petersburg, which happens to be one of the most fiscally healthy cities in the state of Florida (and the home of one of Intrinio’s dual offices). The financial report for St. Pete is hundreds of pages long and currently filed in PDF format. Recently, a major ratings agency “missed” the total cash balance for the city and came dangerously close to downgrading its credit. This would have proved disastrous to the city’s ability to raise capital, grow, and keep taxes low. Because of the nature of the filing, it takes Municipal Bond Analysts at financial services firm Raymond James nearly six months to access St. Pete’s municipal bond data.

Digital filings mean information is more accessible and less error prone. They lower the cost of capital, ease investment, lead to increased infrastructure, and lower taxes. Australia recently adopted XBRL universally and estimates that it saved them more than $1 billion in the first year. Similarly, XBRL adoption could save the State of Florida over $50 million in its first year. And that would be just the beginning.

Imagine the innovation that would stem from instant, structured municipal data flowing via API. Engineers and entrepreneurs could build value-add dashboards, analytics, and tools that would help our government become more efficient and make better decisions.

Unfortunately, HB 1073 fell slightly short. The State of Florida itself is not mandated under the bill to file in XBRL, failing to provide an example for the municipalities, and failing to contribute to the digitization of our data. An advisory council was recommended (due to the lack of XBRL knowledge within the government) but was struck from the bill. This council would have included academic researchers, technology executives, and members from XBRL US.

There is cause for concern that the implementation of XBRL in Florida will go poorly or completely fail, due to the government's lack of urgency for technology initiatives, hesitance to accept expert help, short-term thinking, and lack of interest in "unfunded mandates" regardless of the future payoff. The opportunity cost of this stagnant philosophy ranks in the billions.

We will continue to push for data centralization and standardization to make our government more efficient and digital. Embracing these initiatives will secure our state’s future.

We can only hope that other states follow suit, and that we can soon leave the world of paper behind to embrace real change. 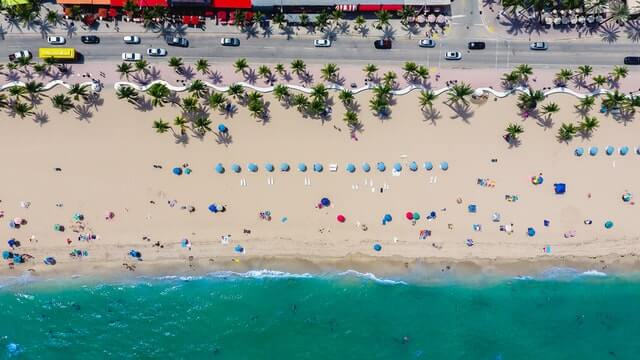 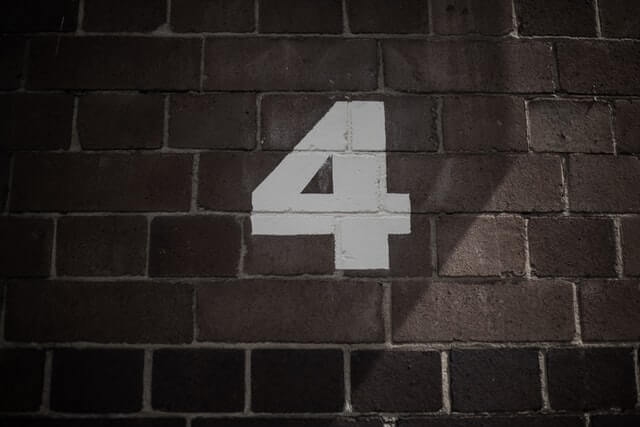 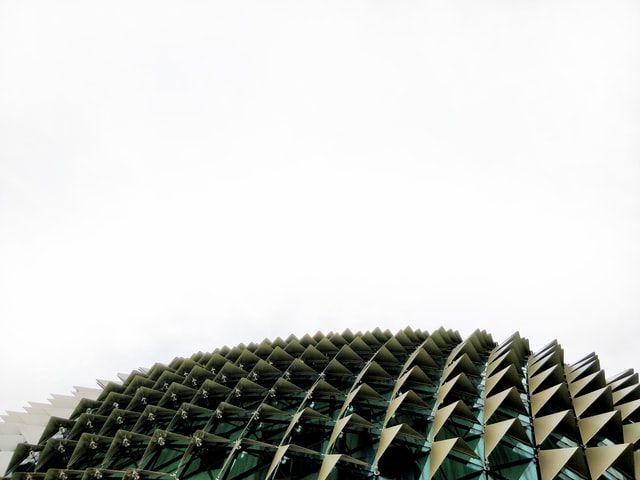 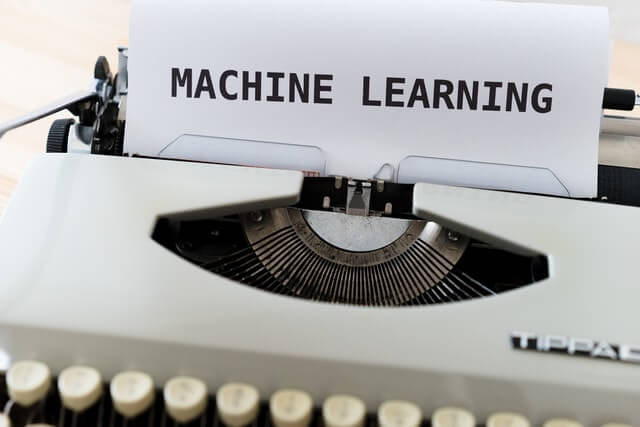 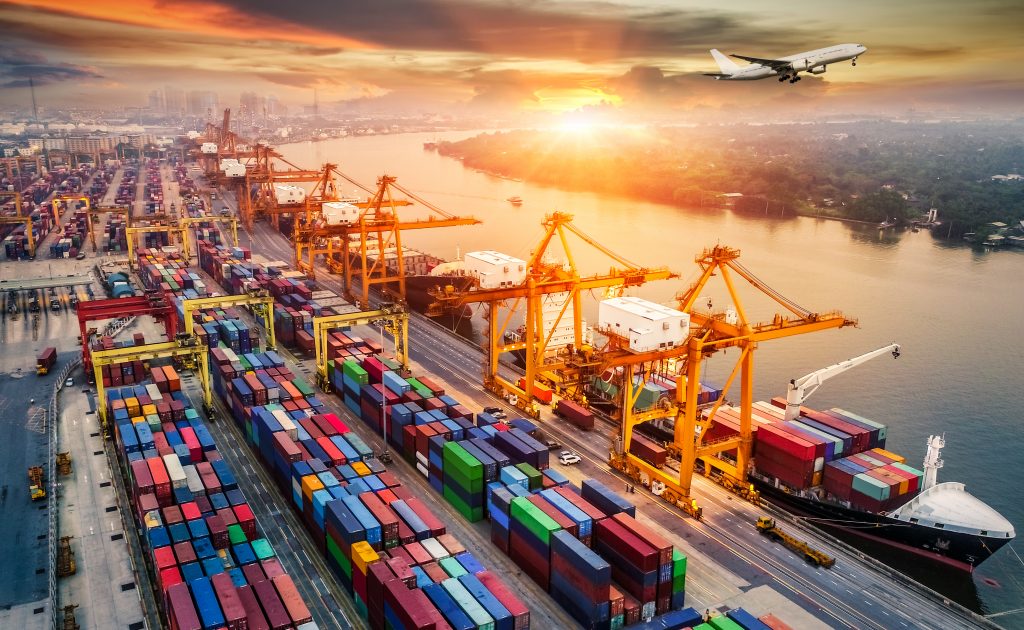 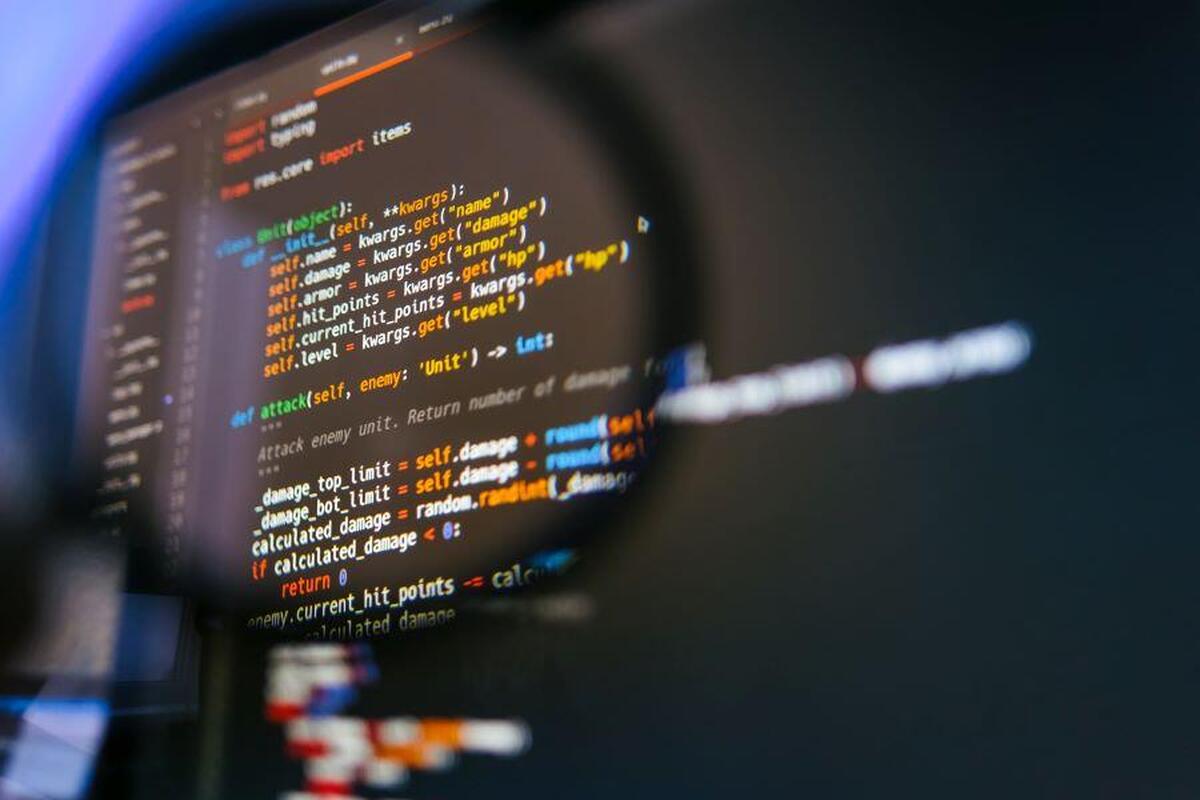 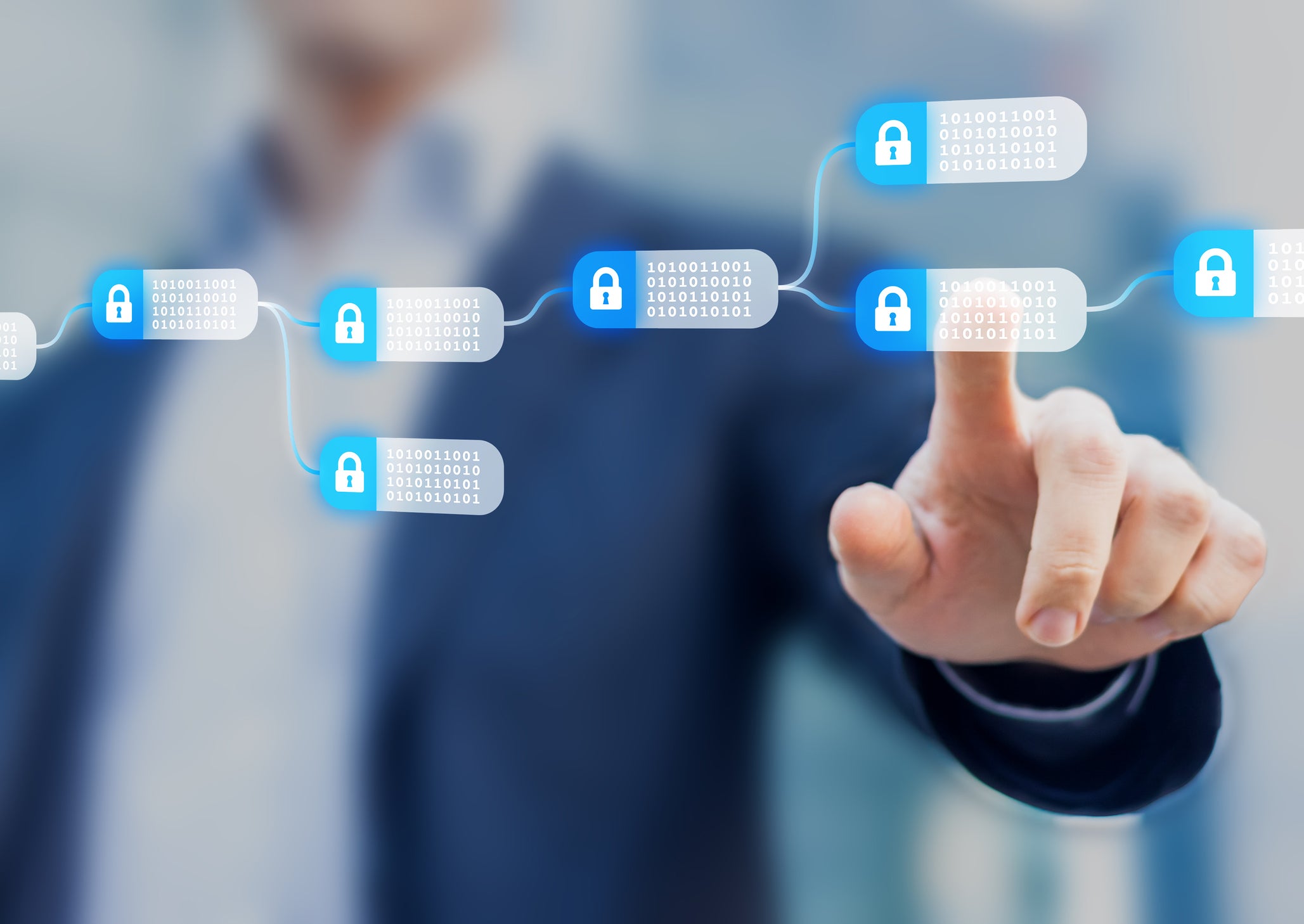 What is Blockchain Technology?
By Briana Christina
Join our mailing list
Thank you — you're signed up!
Oops! Something went wrong. Please try again or chat with support.