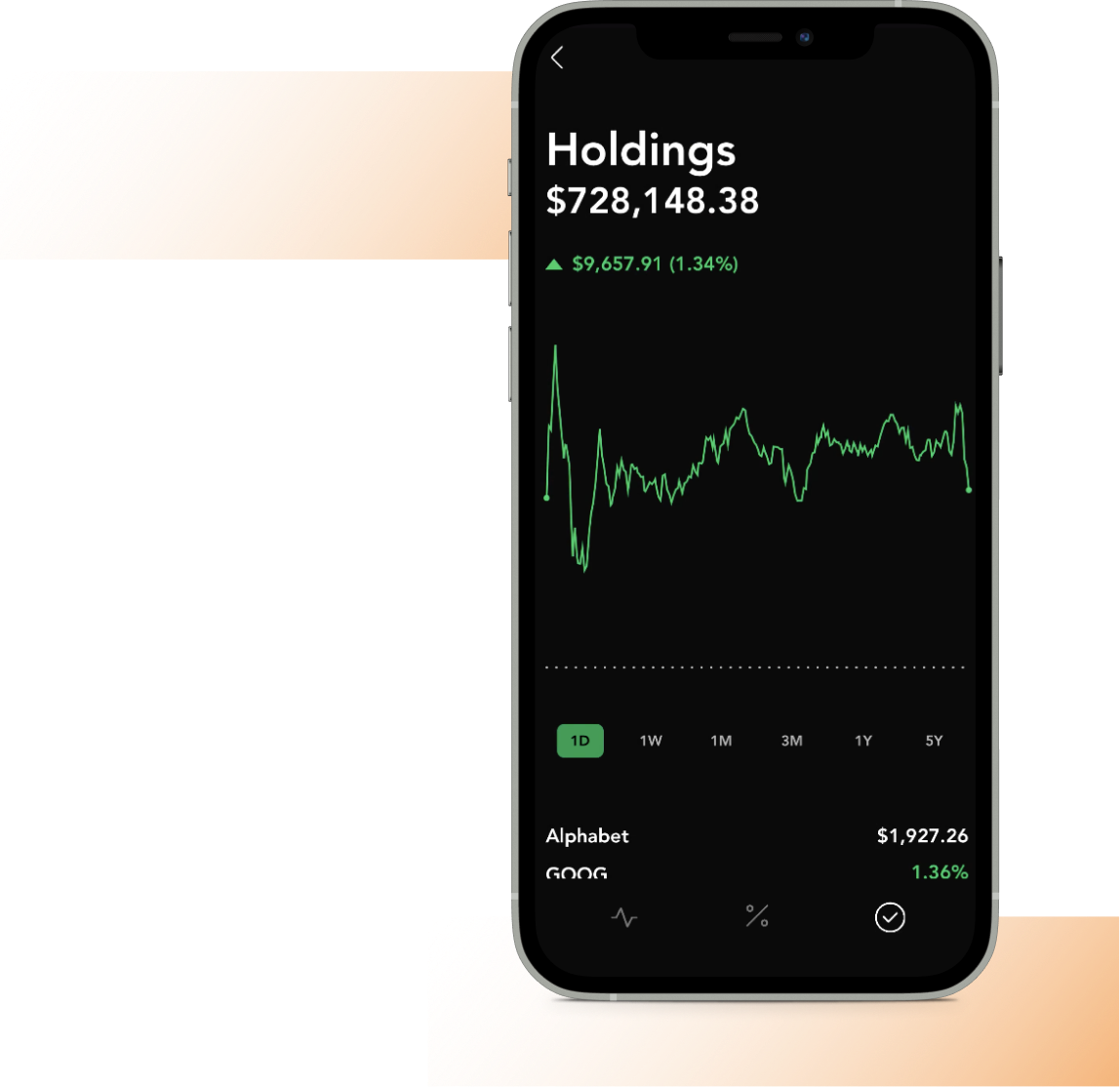 The goal of Spulse was to visualize the market in a way that the average investor could easily understand.

Arash Ghodoosi, the creator of Spulse (aka Stock Pulse), was frustrated by the fact that thousands of stocks and ETFs were being traded across different exchanges, but there was no way to track their performance quickly and efficiently. He believed that void would be filled due to the surge of retail investors using apps like Robinhood and WeBull, but saw nothing like the app he was imagining.

Ghodoosi did research and concluded that the lack of useful investor tools stemmed, in part, from the high cost of financial data. He came across an online post about Intrinio and realized that Intrinio’s high-quality data and competitive pricing would help him build out the visualization tools he had always wanted.

He connected with Intrinio’s data experts, who developed a data solution that included delayed, intraday, and EOD equity prices for US exchanges, as well as US fundamentals and IPO data. Thus began Spulse – an app that allows investors to easily track thousands of stocks with visual heat maps.

Spulse tracks stocks across industries, both in real time and over the past year. The visual heat maps provide a bird’s-eye view of how the market is performing and allow investors to easily spot the top winners and losers in each sector. Even prior to its official launch, Spulse was downloaded by hundreds of people around the world, which Ghodoosi said showed “a clear need for new investing tools.”

He built versions of the app for both iPhone and iPad, focusing on a few critical features to help investors track a high number of securities even on a small screen. This fit well with his goal to avoid overwhelming investors with more information than they needed and to allow users to view the performance of securities within seconds of opening the app.

Getting Off the Ground

Ghodoosi was drawn to Intrinio for several reasons. Intrinio offered a free trial period to let him test his ideas and build out a proof-of-concept before committing to a full data solution. Intrinio’s powerful API and SDKs in six programming languages (including Python, R, Java, JavaScript, C#, and Ruby) were easy to use and simplified the development process. Ghodoosi was also impressed by how comprehensive Intrinio’s financial data was while still being affordable for an early-stage startup.

He now leverages the full suite of Intrinio’s services, which include:

Ghodoosi says the experience of working with Intrinio has been “beyond what I ever expected. Besides having the data I need, their customer support team is very responsive. I’ve reached out to them many times over the last few months and they’ve always provided knowledgeable answers that helped me move development forward.”

Comprehensive financial data at competitive prices, backed by personal support? Intrinio makes it a reality. Request a consultation with the Intrinio team to build a custom data solution for your business.

Ready to trade in your data provider for a data partner?

Request a consultation with our team to learn how  Intrinio  can support your business.

Aiera partnered with Intrinio while growing from a startup to a successful fintech with a powerful investor event platform.