Here’s how one financial research platform leveraged Intrinio’s expertise in fundamentals and market data to save millions of dollars and months of development time. 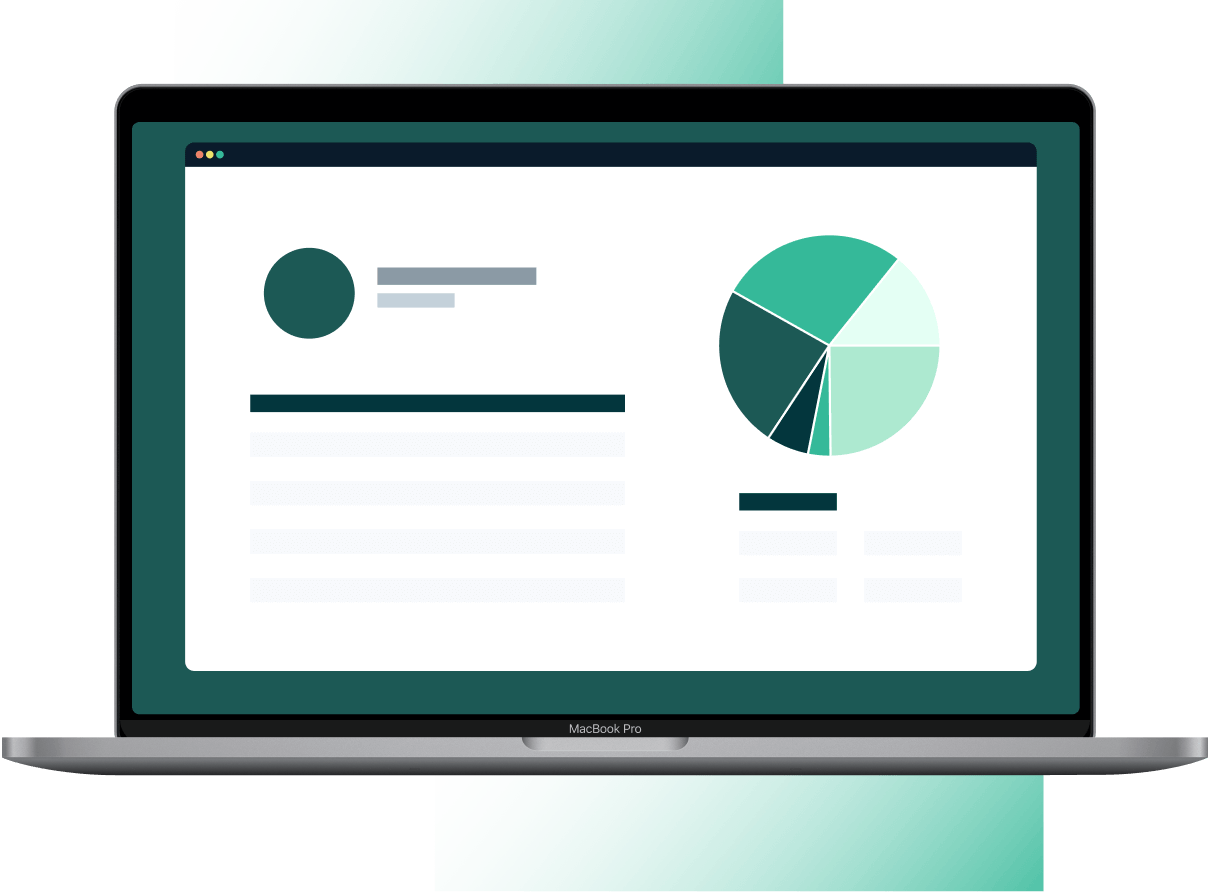 The startup had an ambitious goal: to disrupt traditional financial terminals by building a cloud-based financial research and analytics platform.

The platform needed to be affordable for retail investors, but high-quality enough to equip investors to compete with the professionals.

The startup needed access to the same data types as the major terminal providers, but going through traditional channels would be slow and expensive. They needed to move fast without making the platform cost-prohibitive for their target customers – which ruled out traditional data providers.

After trying other data providers, the company’s leadership realized they weren’t getting the level of support they needed. They were looking for a responsive, knowledgeable team to supercharge their data acquisition efforts. Most providers just weren’t invested in their success.

A Google search led them to Intrinio. They used the website to connect with a live data consultant who worked to understand their needs. One of the first datasets they needed was US fundamentals, which Intrinio sources directly from the SEC via an advanced machine learning engine.

In a matter of hours, Intrinio presented them with pricing for a license that would allow display use, as well as a trial of the data. With personal support from Intrinio’s CTO and technical staff, their developers were able to connect to Intrinio’s API using an SDK in their preferred language. The developer-friendly documentation and API architecture meant that a proof-of-concept and data quality test could be completed in just a few hours.

With a single dataset rapidly deployed to production, Intrinio’s experts began collecting requirements for dozens of other data types that the startup would need to build a game-changing platform. ETF constituents, mutual funds, analyst estimates of earnings, real-time and historical market data, news – they needed it all.

Some of the data was available via Intrinio’s API. Other types required exchange agreements, third-party FTP, and even new development if they weren’t available. Intrinio’s team went to work, communicating with vendors and organizing exchange approvals while checking in with the startup to ensure that the pricing, delivery mechanisms, and licensing met the needs of their platform.

With Intrinio’s team working on their behalf, the startup was able to focus on building, testing, and marketing their platform.

With such a large variety of data feeds being tested and integrated, Intrinio’s expertise kept the startup’s development team on track. Developers and data experts were constantly available to meet so that access and data definitions didn’t slow down production.

Intrinio’s dedicated customer success managers and built-in ticketing system ensured that any data quality issues were promptly investigated and corrected. Salespeople timed trials and production licenses so that data was only paid for when it was ready to launch on the platform.

One of the most complex parts of operating a cloud-based terminal is the exchange agreements. Relying on Intrinio’s experience, the startup reduced per-user fees and found the right real-time solutions for their customers without getting bogged down in paperwork.

As the startup’s platform launched, Intrinio stayed engaged with their marketing, leadership, and development teams every step of the way. To succeed, fintech platforms need data partners that are responsive and adaptive, providing expertise, fresh data sets, and support.

Intrinio’s efforts have helped the startup scale in a big way. They have integrated hundreds of data types from numerous providers and can respond to customer requests for new data without losing focus on sales and marketing. By sourcing data through non-traditional providers, they are competing with traditional platforms and making cutting-edge financial research available to the masses at an affordable cost.

If you’re ready to work with a data partner who is invested in your success, request a consultation with the Intrinio team.

Ready to trade in your data provider for a data partner?

Request a consultation with our team to learn how  Intrinio  can support your business.

Aiera partnered with Intrinio while growing from a startup to a successful fintech with a powerful investor event platform.