Tech’s Reckoning: How Irresponsible Innovation Has Set Us All Up For Failure

2022 has not been a good year for tech. Apple, the best performer of the FAANG stocks, is down 16%. Meta tanked 66%, Nasdaq fell 30%, ARKK lost 61%, and Bitcoin is down 70% since its high last November. Twitter cut half of its workforce, Meta laid off 13% of its staff, and Amazon just announced it plans to layoff 10,000 employees. As the market weighs the odds of a 2023 recession, many are questioning how much worse things could get as macroeconomic headwinds, geopolitical conflict, and war add fuel to the fire.

In the past few weeks we got our answer: much, much worse. We witnessed FTX, the darling child of crypto, face a massive liquidity crunch, bankruptcy, and complete collapse. It was fast, messy, and complex - shaping up to look a lot like our generation’s “Enron”. Nearly $50 billion is missing, twice that of the Enron debacle, and millions of investors and employees lost their life savings. This is not an isolated event in the crypto space - it’s a contagion, and we have yet to witness the systemic ripple effects across crypto, financial services and regulation.

Many believe that a “reckoning” is coming for tech and crypto.  Fingers point at bloated valuations, egregious spending, growth at all costs, lax regulation, and overhiring. These are valid contributing factors, but a deeper, systemic, and complex issue looms under the surface - it’s been dubbed “irresponsible innovation”.

What is Irresponsible Innovation?

How Humans Invent New Ways To Mess Up The Planet: Examples of Irresponsible Innovation

In the finance industry, derivatives and mortgage backed securities are unique, modern financial instruments that can result in great returns, but they are also wildly complex, risky, and impossible to price. In mild cases they can create massive imbalances, and in extreme cases they can tank economies. High frequency trading is another financial innovation that made some traders and institutions unfathomable amounts of money, but it also creates an uneven playing field, unfair advantages, and asymmetrical access to critical market information.

In the energy space, fracking and biofuels can have drastically negative impacts on the environment. In the blockchain space, rapid and mass adoption of crypto currencies while the industry is still fragile and unregulated generated - and destroyed - significant wealth.

Artificial intelligence is being used to detect early signs of cancer and conserve wildlife. But, as referenced in Cathy O’Neill’s book “Weapons of Math Destruction”, it is also responsible for unjust and racist recidivism.

Derivatives, high frequency trading, crypto, fracking, biofuels, AI - these are just a few examples of humanity’s incessant hunger for progress and evolution, but they are also glaring examples of our naivete, tunnel vision, and short sightedness.

The “Hype Cycle” of Irresponsible Innovation

In many cases, we have “unsustainable hype cycles” to thank for increasingly irresponsible innovation.

In research published by Stephen Fox, he compares the behavior of people in “hype cycles” to that of adolescents, making irresponsible decisions because of their “heightened responsiveness to peer presence and potential awards”.

Responsible Innovation: How to Look Beyond The Hype Cycle For More Meaningful Impact

We move closer to “responsible innovation” when companies consider and improve upon the social consequences of their innovations. We must broaden this question of what it means to be a responsible human, leader, founder, technologist, entrepreneur. In particular, we should consider what is not getting built when founders build in direct response to the hype cycle.

The green revolution is the best place to start. Here, we see an overabundance of financial engineering and a sickening lack of real products and solutions. We focus on building new financial carbon credit systems instead of building technology, legislation or agricultural solutions to save our planet.

The emergence of Blockchain is also rife with “hype” innovation. At the peak of inflated expectations, entrepreneurs impulsively shove Blockchain at “problems” that don’t require a solution. Our best blockchain engineers could be working on solutions to automate and increase supply chain quality, reducing airplane malfunctions and saving lives. They could be combating the international trade of counterfeit drugs - and saving lives. Instead, many are forcing blockchain infrastructure onto existing apps like Airbnb, Uber or Ebay - solutions for problems that don’t exist.

In the fintech industry, some of our brightest financial and engineering minds are also knee deep in solving easy problems. Hundreds of trading and investing apps flood the market, while millions across the world are still unbanked and unable to make simple payments.

These are all examples of doing what is easy instead of what is right - and hard. It’s tempting to solve problems in spaces that are visible, accessible, and top of mind. Solving real problems is harder, and we lack entrepreneurs with the guts to tackle them. “Hard” tech skills are in decline as more graduates flock to “soft” skill sets. We have a limited number of resources, and far too often our brightest minds are solving easy problems.

We’re better than this. There’s no magic rulebook that defines the order of operations for solving our world’s problems, but we have plenty to solve. Entrepreneurs hold immense power. The problems we choose to solve - and the ones we don’t - have global consequences. I encourage entrepreneurs to think harder and much bigger when brainstorming their next move. Your humanity is your north star and will guide you towards responsible innovation. Choose the hard thing next. 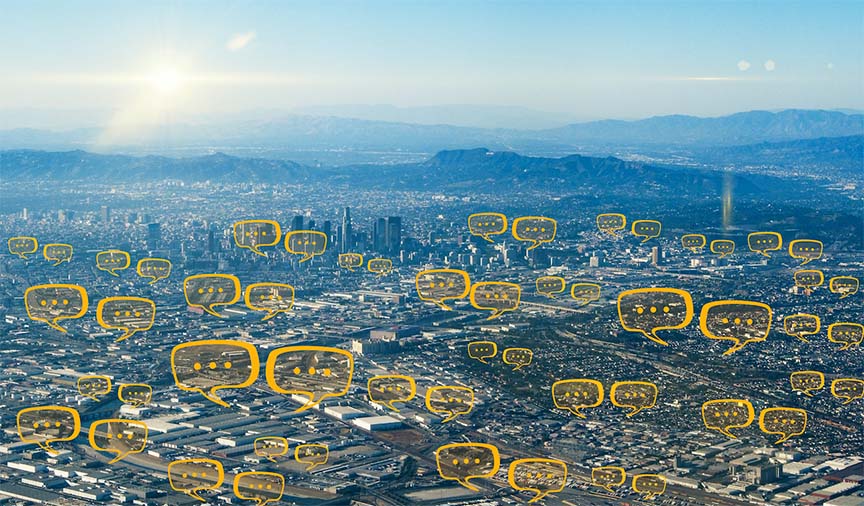 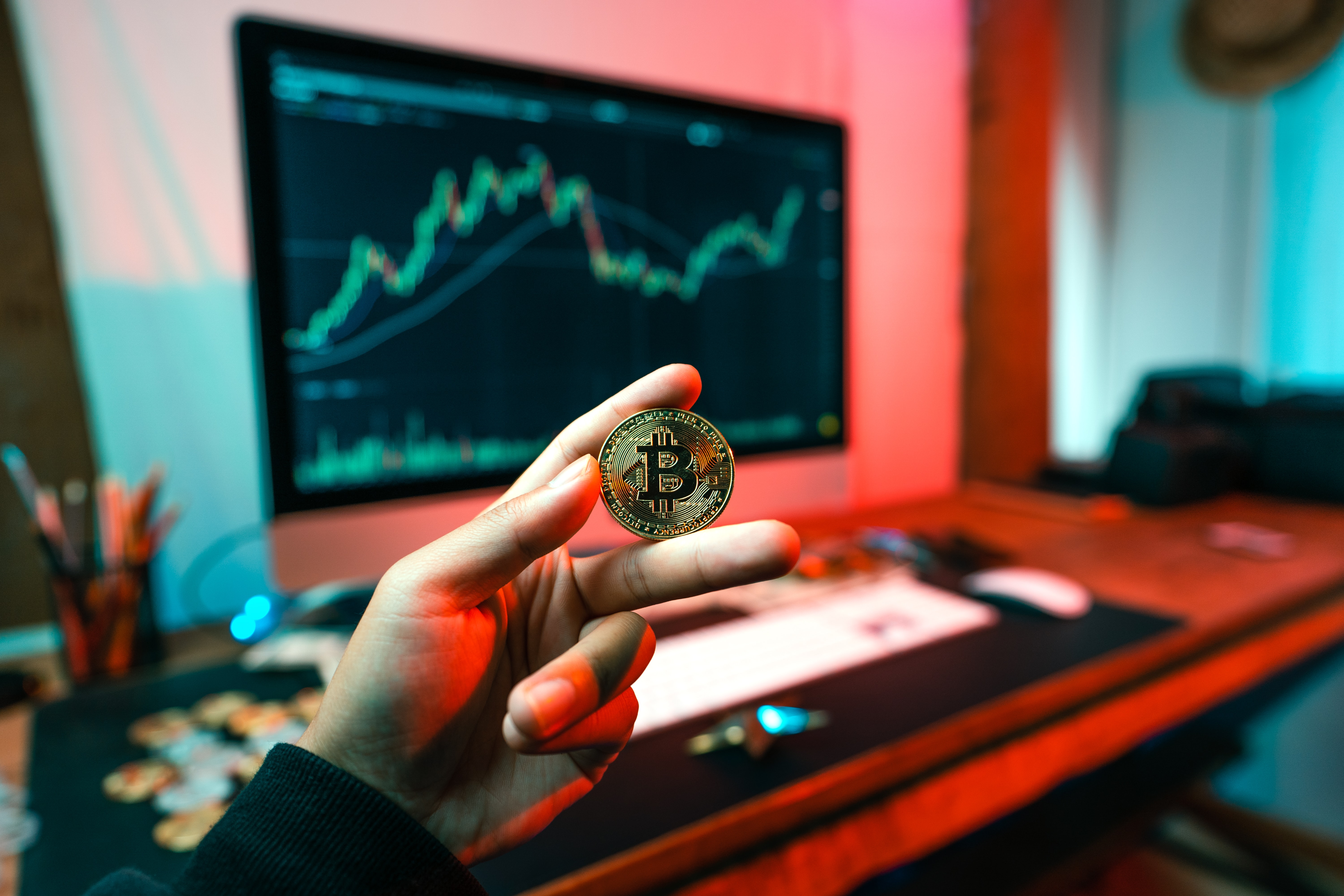 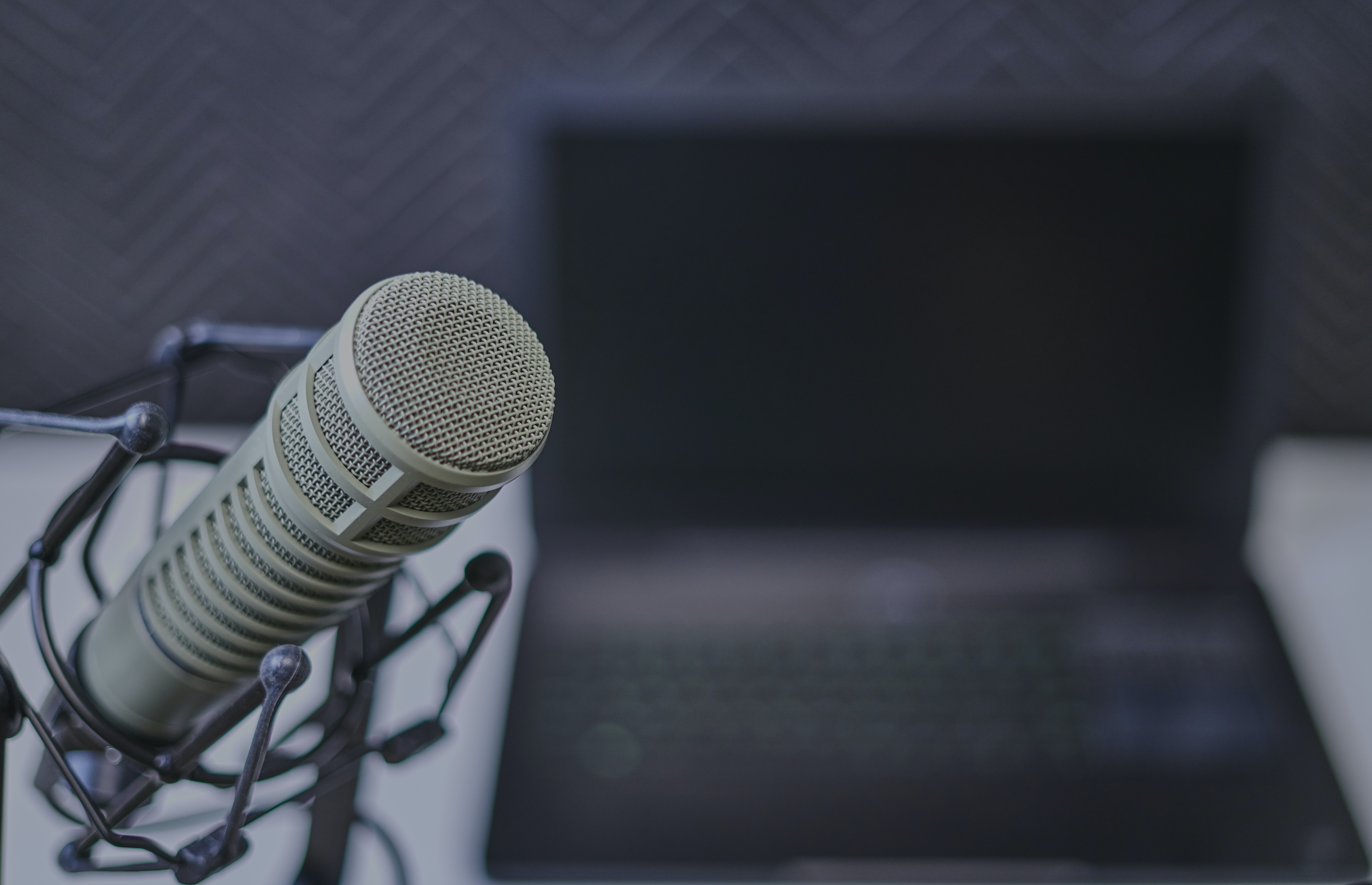 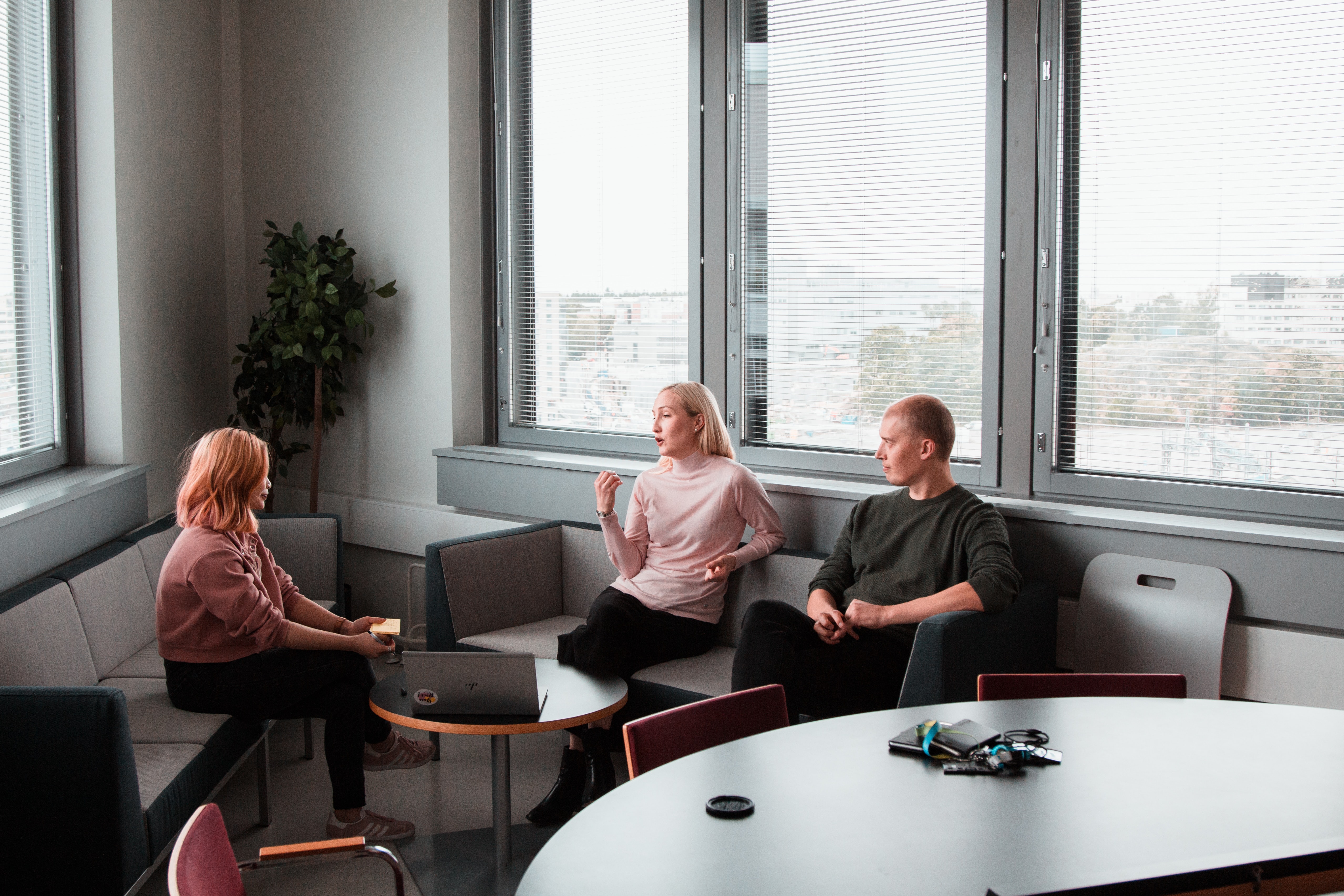 Accelerate Innovation with Intrinio [Options Bronze Plan]
By Intrinio
No items found.
Join our mailing list
Thank you — you're signed up!
Oops! Something went wrong. Please try again or chat with support.